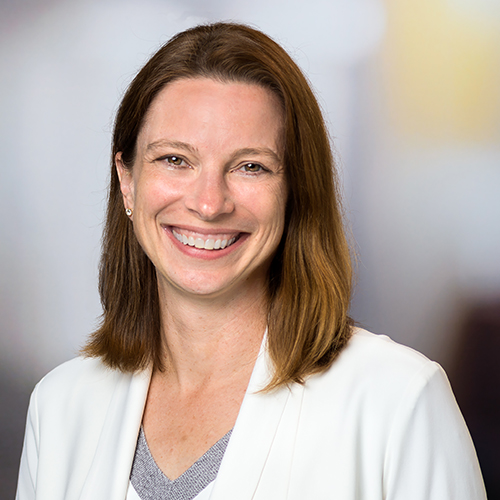 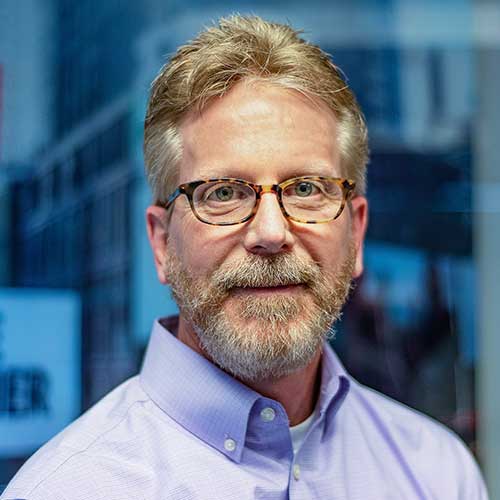 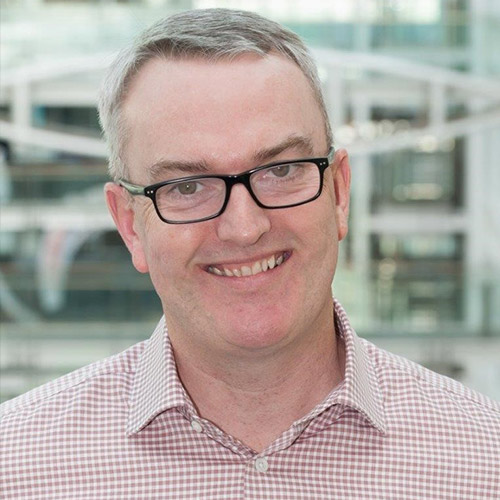 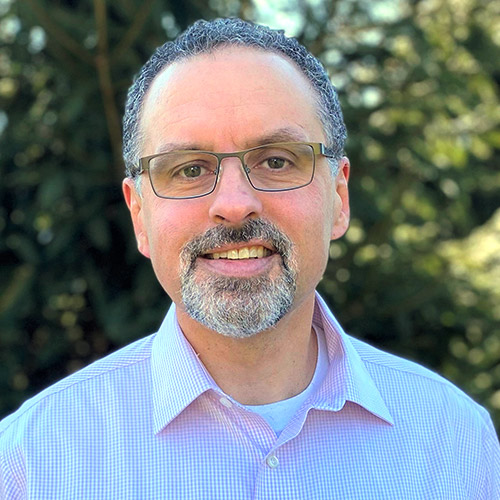 As Chief Executive Officer, Jack Bailey leads G1 in its mission to fundamentally change the chemotherapy experience for patients with cancer. Mr. Bailey has over thirty years of commercial pharmaceutical experience and has an in-depth understanding of the healthcare marketplace. He has extensive experience in commercialization, health systems, health policy, and government affairs.

Previously, Mr. Bailey led the GlaxoSmithKline pharmaceuticals and vaccines business as President of the U.S., with responsibility for commercialization efforts across the company—oncology, immunology/rare disease, respiratory, and vaccines portfolios. He also was a member of the company’s Pharmaceutical Investment Board responsible for the clinical development investments by the company.  Earlier in his career, he held various senior commercial leadership positions at Eli Lilly and Company, including Senior Vice President of the Account-Based Markets Division that included both the oncology and cardiovascular portfolios along with the managed markets groups.

Mr. Bailey was appointed to the G1 Therapeutics Board of Directors in March 2020 and in September 2020, he was named CEO. He also serves on the board of the UNC Health System, Emergo Therapeutics, a privately-held biotechnology company, and is a past member of the board at Harvard T.H. Chan School of Public Health, the board of directors of PhRMA, the pharmaceutical industry trade association, and the North Carolina Biotechnology Center. He holds an MBA from the University of North Carolina and a B.S. in biology from Hobart College.

Mr. Avagliano joined G1 as Chief Business Officer in 2019. In this role, he is responsible for leading the company’s global partnering and corporate development strategy and execution. Mr. Avagliano has significant experience in screening, evaluation, financial modeling, due diligence, contract negotiations, and deal closings.

Previously, he was Vice President, Corporate Development at Pfizer Inc., where he was responsible for the evaluation, planning and execution of significant corporate level transactions and oversaw the Mergers and Acquisitions, Transactions & Valuations, and Out-licensing groups. At Pfizer, Mr. Avagliano successfully led the execution of numerous significant transactions, including acquisitions, divestitures, joint ventures, co-developments, co-promotions, product licenses, research collaborations, and public market separations. Prior to joining Pfizer in 2004, Mr. Avagliano held commercial and operational roles at Aventis Pharmaceuticals.

Mr. Avagliano received an M.S. in Finance and Accounting from The London School of Economics, an M.S. in Comparative Social Policy from Oxford University and his B.A. in Applied Mathematics and Political Science from Marist College.

Lisa Benna joined G1 as People Strategy Officer in 2022. Mrs. Benna has nearly 30 years of HR leadership experience across various industries, including over 20 years in pharmaceutical / biotechnology where she has been responsible for delivering the people agenda aligned with the business strategy.

Mrs. Benna previously served as SVP, HR R&D at GlaxoSmithKline where she was responsible for leading the R&D people strategy focused on talent, leadership, diversity, organization performance and culture change to build employee engagement and drive business results. While at GSK, Mrs. Benna held a variety of roles within HR and supported various businesses including US Pharmaceuticals Commercial and Consumer Manufacturing and Commercial. Prior to working at GSK, Mrs. Benna held various HR leadership roles at Wyeth Pharmaceuticals (now Pfizer), Bristol Myers Squibb, and began her career at Andersen Consulting (now Accenture).

Mrs. Benna received a B.S. in Management / Management Information Systems from the University at Albany, State University of NY. She is an certified ICF Coach and recipient of the HBA Luminary Award in 2018.

Mr. Hanson joined G1 as General Counsel in 2018, and leads the legal, compliance and quality functions at the company. Previously, Mr. Hanson served as Associate General Counsel and Vice President at IQVIA, where he led the Quintiles legal team in the merger of Quintiles and IMS Health to create QuintilesIMS (now IQVIA). In prior positions at Quintiles, Mr. Hanson negotiated strategic contracts, represented Quintiles in its initial public offering and was responsible for its public company securities reporting. Before joining Quintiles in 2010, he practiced corporate law, including merger and acquisitions, commercial contracting, securities reporting and corporate governance at Smith, Anderson, Blount, Dorsett, Mitchell & Jernigan, LLP, a Raleigh, North Carolina law firm.

Mr. Hanson is admitted to the North Carolina state bar. He earned his J.D. from the University of North Carolina School of Law and a B.A. in Economics and History from Wake Forest University.

Ms. Moses joined G1 in 2015. In her role as Chief Financial Officer, she is responsible for the financial operations of the company, including SEC reporting, financing planning and analysis, and treasury. Ms. Moses has provided strategic financial counsel on the company’s IPO and subsequent financings, spearheaded the implementation of financial controls and systems, and overseen the expansion of the Finance department.

Previously, Ms. Moses was a partner at Rankin McKenzie, LLC, where she served as acting chief financial officer and controller for venture-backed companies. In addition to preparing clients for growth by developing long-term financial plans and implementing financial systems, reporting and analysis, she led multiple clients through private placement offerings and acquisitions. Before joining Rankin McKenzie, Ms. Moses held roles of increasing responsibility at Deloitte, including providing tax services to clients and later focusing on strategic planning and internal communications in the Office of the CEO of Deloitte Tax.

Ms. Moses received her B.S. in Accounting from The Pennsylvania State University and is a certified public accountant in the State of North Carolina.

Mr. Murdock joined G1 in 2017. In his role as Chief Operating Officer, he is responsible for clinical operations, chemistry, manufacturing and controls (CMC), project management, product development outsourcing, IT, and facilities. Previously, Mr. Murdock served as Vice President and Global Head of the Oncology Center of Excellence at QuintilesIMS (now IQVIA), where he focused on developing insights and innovations that helped improve the probability of success for QuintilesIMS’ oncology customer development projects and programs.

Mr. Murdock has more than 20 years of work experience as a successful senior executive in the medical research industry, specializing in oncology, multiple sclerosis and other autoimmune diseases. Prior to QuintilesIMS, Mr. Murdock also held senior positions at Ergomed, Genzyme/Sanofi, ILEX Oncology and US Oncology.

Mr. Murdock earned his M.S. in biology and his B.S. in microbiology from the University of Texas, Arlington.

Mr. Perry most recently served as Vice President, US Marketing at ViiV Healthcare NA, a joint venture majority-owned by GlaxoSmithKline. In this role, he was responsible for leading the marketing organization across HCP and patient channels to drive sales of the ViiV US portfolio, including oral and long-acting injectable products. There, he launched multiple products and managed two co-commercialization agreements. Prior to ViiV, Mr. Perry spent over 16 years at GlaxoSmithKline in positions of increasing responsibility, culminating in his tenure as Field Vice President, National Accounts, US Managed Markets & Government Affairs.

Mr. Roberts received a B.A. in biology from the University of Virginia, and an M.B.A. from the Keller Graduate School of Management.